Retro Puzzle Maker has been overhauled! 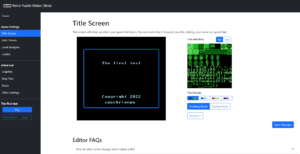 I forgot to post here until now, but I updated my Retro Puzzle Maker with a bunch of new features a couple weeks ago. Some of the new features include:

I hope this helps you make something awesome!

Try it out at puzzle.nes.science

ps: The site currently has an issue where comments don’t show up unless you view the site on a mobile device. I’m not sure why, but it seems to have something to do with recent WordPress updates. I’m looking into it, but I suspect I will have to change themes for it to work. If you want to contact me, my email and twitter are always open!

It’s been a while since the last update, but I have something new to share. I spent some time building up a little tool to make simple custom tiles, usable in NES and Gameboy games. (Or any modern engine) This might be useful to prototype your next game, or to quickly generate assets during a game jam.

PS: This was heavily inspired by 0x72’s 2BitCharactersGenerator – you should try that out too! 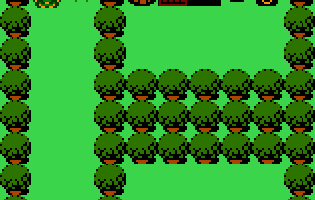 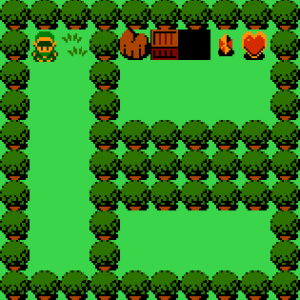 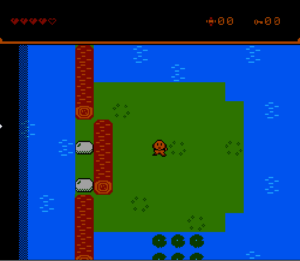 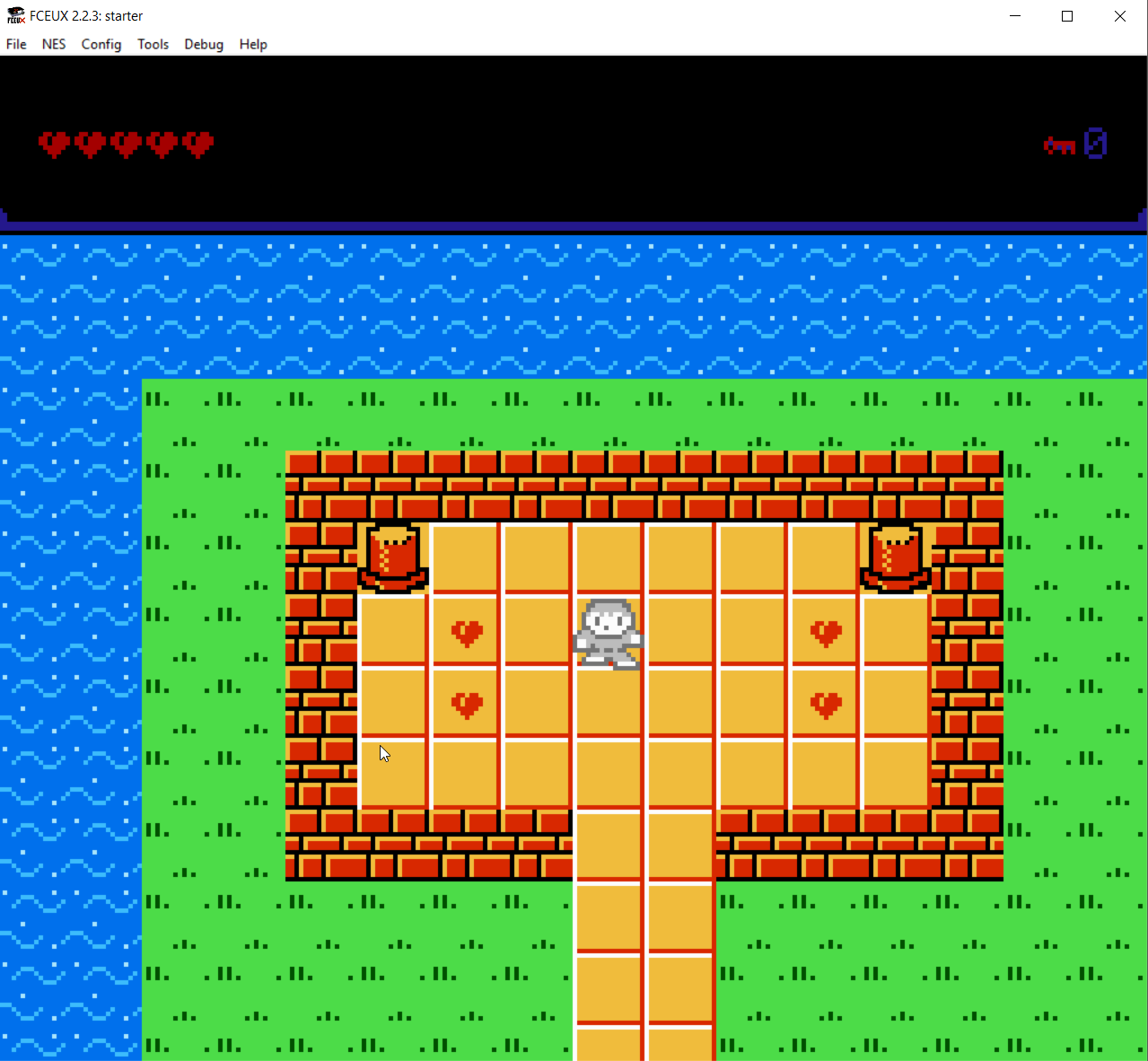 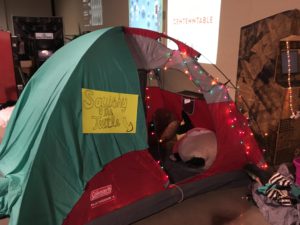 END_OF_DOCUMENT_TOKEN_TO_BE_REPLACED

Most of my posts on this site end up being about something I’ve built, but I think it’s time to try something new. I recently participated in Ludum Dare for the 3rd or 4th time, and I realized that I had played a lot of really impressive games. Game jams are a fun test of skill, where you challenge yourself to go from nothing to a functional (and more importantly fun) game in a very short period of time. Success relies on having a commanding knowledge of your tools, and usually a strong engine to build off of.

Unfortunately, I don’t have the time or energy to go through all of the games I’ve played, but I thought it might be nice to highlight some of the cool games made for older consoles such as the NES and Gameboy. Details and screenshot and more beyond the fold!

END_OF_DOCUMENT_TOKEN_TO_BE_REPLACED

It’s been a little while since I posted an update, so here’s one! I participated in my third (successful) Ludum Dare this weekend, and created another NES game.

This one is a bit of a puzzle game- you’re a rabbit trapped in space, trying to find his way back to earth. It’s a quirky little game, but I think it came out pretty well.

There was a theme of “the more you have, the worse it is”, which led me to make gems that slow you down as you collect them. You have to get them all to exit, so plan your escape carefully.

On a more technical note, this is one of the first times I’ve successfully used ppu scrolling in a NES game. I managed to do that in the last 2 hours of the contest. The scrolling is a little quirky – the hud tears a little. I could have sorted it out, but ran out of time.

At any rate, if NES games are your thing, enjoy!